Are Lizards Poisonous for Dogs to Eat? 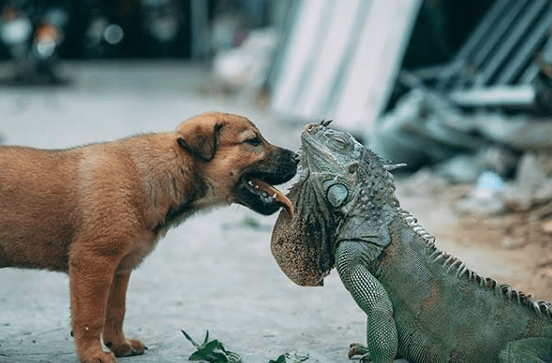 Photo by Suong Nguyen on Unsplash

Are lizards poisonous for dogs to eat? This is a common question from most dog parents, especially during the warmer months when lizards tend to roam a lot.

Lizards can be tempting to your dog if it looks at them as food. If you have a curious dog that likes to dig around the garden, it may come across a lizard and eat it. The chances of your pup munching on a lizard could even be higher if you’re keeping a lizard for a pet. You’ll never know when you might forget to close the door of the lizard enclosure.

So, should you be worried if your pup eats a lizard? Keep reading!

So, Are Lizards Poisonous for Dogs to Eat?

Incidences of dog poisoning from eating lizards are common in areas infested with lizards during warmer months. Lizard-eating behavior can lead to some serious health problems for your pup. These problems may include bites, bacteria, blockages, and poison. On the other hand, your dog may eat a lizard and not show any signs of sickness.

It mostly depends on the breed of lizard your dog accidentally eats. It will help to know more about the different types of lizards usually found around homes. Top examples are blue-tailed skinks, beardies, and geckos. Resources @ Reptiles Life will help you learn more about them and how they behave.

Having said that, as a dog owner, you need to know the most common side effects a dog could experience after eating a lizard. Let’s discuss these issues next, so you will know how to handle them. 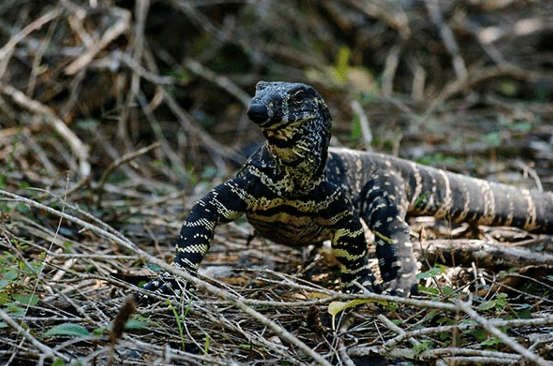 Photo by Tommaso Urli on Unsplash

The first thing that you will be probably worried about when your four-legged pal eats a lizard is the toxicity of the reptile.

If you are worried about the lizard being poisonous, then you have to immediately identify what kind it is there and then. This will give you an idea of how poisonous the reptile is and if you should be highly concerned.

But, making an identification is highly unlikely if your pup consumed the lizard whole. If that’s the situation, you have to look out for symptoms. The most common warning sign of lizard toxicity include:

If you see any unusual changes in your pup’s behavior after eating a lizard, we recommend calling your veterinarianimmediately.

There are a few lizards around your turf that may be poisonous to your dog like the Mexican beaded lizard and Gila monster.

These two lizards are well-known for their poisonous nature. These lizards don’t use their venom the same way snakes do. The venom isn’t potent enough to kill a dog.

A lizard produces poison with special glands found in the mouth, which then mixes with the saliva. A lizard has to chew its prey to be able to inject enough poison. The Mexican beaded and Gila monster lizards use their venom to defend themselves.

These reptiles use their very strong mouthparts and jaws to bite down hard. So, if one is being eaten by a dog, it may bite back and inject some of its poison.

If your dog accidentally eats a Mexican beaded or Gila monster, you shouldn’t wait for severe symptoms to show. Instead, rush it to the veterinarian. 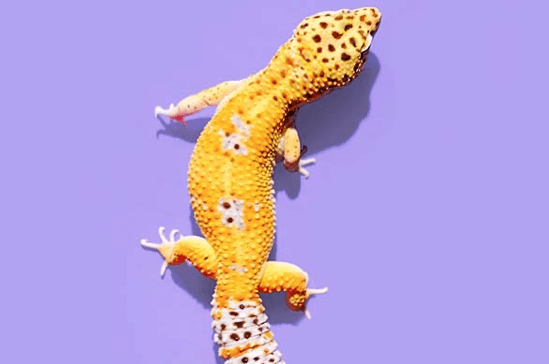 Photo by おにぎり on Unsplash

Poison shouldn’t be your only concern when your dog feasts on an unknown lizard breed. You also have to be concerned about bacteria and parasites.

Lizards can carry bacteria, parasites, and other organisms that could potentially harm your dog. If your pup eats a lizard, one of your top concerns should be salmonella bacteria, which affects humans as well.

Salmonella is a group of bacteria that can infect dogs and humans. These bacteria are shaped like rods and have flagella for propulsion. There are several thousand types of salmonella bacteria. A great percentage of infections in dogs after consuming lizards are caused by the salmonella bacteria called Salmonella enterica.

Salmonella can thrive in the intestines of your dog. Other body parts of your pup like its fur can also be contaminated by the bacteria. Different types of lizards can carry salmonella.

Common symptoms to look out for when your pup is infected by the bacteria after ingesting a lizard are:

Then, there are some lizards, like the blue-tailed lizards, that carry liver flukes. Although blue-tailed lizards live mainly in forest areas, they tend to roam around homes that are close to wooded areas. So, it’s normal for you to be worried about them being poisonous to your dog when ingested.

These lizards are non-poisonous and docile since their bite does not inject venom. According to research, there is not enough scientific evidence to suggest that a bite from a blue-tailed  lizard can have a lasting effect on your furry pal. But, some studies also state that if ingested by a dog, a blue-tailed lizard may infect your dog.

The blue-tailed lizard may transmit liver flukes to your dog. Liver flukes are parasites that are found in water. Blue-tailed lizards are the intermediate hosts for liver flukes. Unlike cats that show clear symptoms when infected with liver flukes, infection in most dogs is usually asymptomatic. However, some common signs to look out for include dehydration, diarrhea, and lethargy.

In addition to possible poison, bacteria, and parasite infection, your dog may suffer a blockage. The ingested lizard may get lodged in your pup’s gastrointestinal tract, blocking its digestive system.

All factors considered, a blockage could be the most dangerous consequence if your dog eats a lizard. This is rare though, and will only likely happen if your dog decides to swallow a lizard whole without chewing. If you suspect a blockage, you can best help your pup by looking out for any behavioral changes. Common signs to look out for include:

If your dog displays any of the aforementioned symptoms after feasting on a lizard, you should immediately take it to the vet for further checkups and treatment. A vet visit is important because obstruction in the intestine can become deadly very quickly.

Suspect Your Dog Has Eaten a Lizard – Now What? 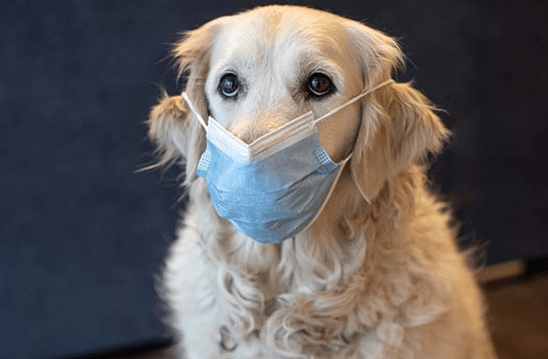 Photo by Laura Paraschivescu on Unsplash

Take your dog to the vet if you suspect the lizard is poisonous. Even if your dog is not poisoned by the lizard, the reptile could be a carrier of salmonella or liver flukes.

What the Vet Would Do

Your vet will perform a full diagnosis of the dog and come up with a treatment plan.

Treatment for a dog that is poisoned by eating a lizard is specific for the involved poison and associated symptoms. The first thing that your vet would probably do before performing diagnostic tests would be to stabilize your furry friend.

Any medical interventions by the vet would be to neutralize the poison, bacteria, or parasite. The veterinarian may give your dog an antidote (to counteract the effects of the suspected poison) and supplemental oxygen. The vet may also use IV fluids along with other treatments to help stop the effects of the poisoning.

You can help your dog refrain from eating lizards by doing the following:

1.    Beware of your surroundings

You have to know what species of animals roam around your garden, especially during warmer days. Are there any poisonous lizards or toads around your home that your dog could prey on? If so, find a way to eradicate them from your garden.

2.    Make sure your pet lizard is clean and out of reach

You have to be more careful if you have a lizard for a pet, in addition to a dog. The best course of action would be to keep the lizard out of reach in a well-secured enclosure. Make sure the lizard is not a carrier of bacterial or parasitic infections. You can also teach your dog and lizard to co-exist. This can help your dog avoid eating lizards.

The most effective solution is to teach your dog the ‘leave it’ command. This way, it will be easier for your pup to ignore a lizard instead of eating one.

Are lizards poisonous for dogs to eat? Now you know what to think and do if your dog eats a lizard. In most cases, your dog may end up eating a non-poisonous lizard. But this doesn’t mean that the lizard isn’t a carrier of salmonella or other organisms. It will be wise to bring your dog to the vet if you suspect it has consumed a poisonous or bacterial-infected lizard.