Trivias About the Most Famous Dogs on TV 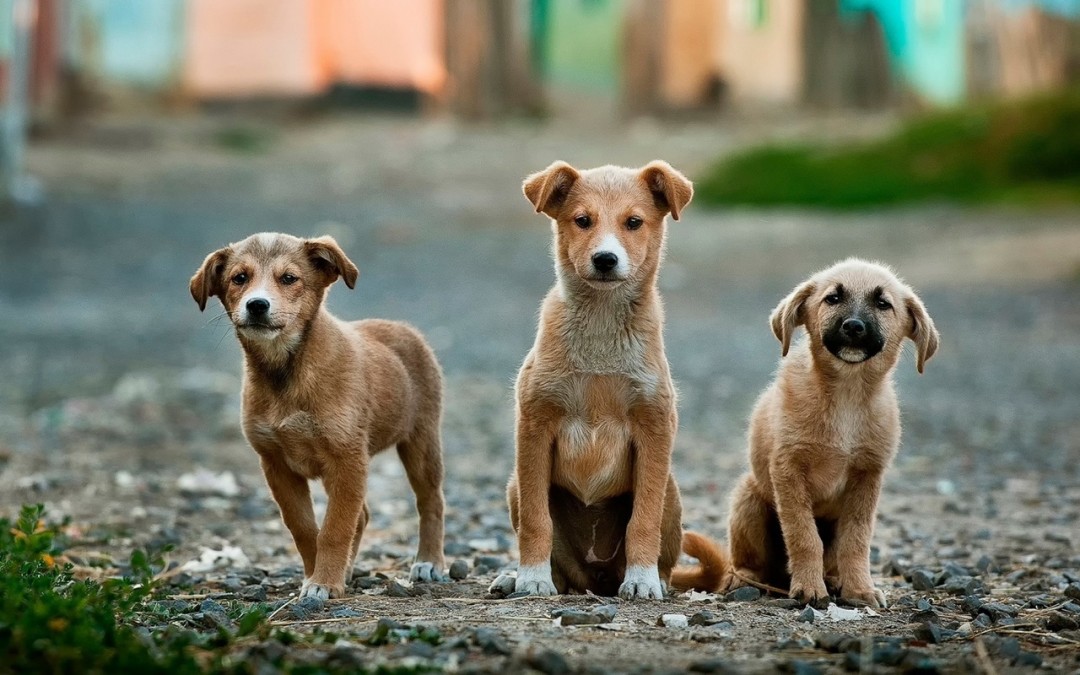 You may know these pooches by name, but how much do you really know about them? Here are some fun facts about our famous canine buddies on movies and TV series.
10. Petey, “The Little Rascals”
Petey naturally has a partially discolored circle around his eye. Makeup artists just used dye to make the circle more noticeable to create one of the most unique canine looks to date.
9. Comet, “Full House”
Comet was played by a Golden Retriever named Buddy. His debut came in the 3rd season of Full House in the episode “And They Call It Puppy Love”. He also starred in his own movie, “Air Bud”.
8. Rin Tin Tin
Rin Tin Tin, was a male German Shepherd that was rescued from a World War I battlefield by Lee Duncan, an American soldier. He later on appeared in 27 Hollywood films and even got the most votes for the first Academy Award for Best Actor.
7. Scooby Doo
He was named after a nonsense vocal line in Frank Sinatra’s hit song “Strangers in the Night”.
6. Old Yeller
Disney Studios wasn’t sure that Spike, the dog who played Old Yeller, was the best fit for the part because they thought Spike was too much of a sweetheart, and the role called for the dog to get pretty mean.
5. Eddie, “Frasier”
Before he became Eddie, Moose was just a dog who was too much to handle for his original owners. He was eventually given to the Florida manager of Birds and Animals Unlimited - a company that trains animals for TV and motion pictures which paved the way for his on-screen success.
4. Benji
Benji was played by a dog names Higgins. At the peak of his popularity, he could learn one new trick or routine per week and retained these routines from year to year. Higgins could even yawn and sneeze on cue!
3. Beethoven
A poll in 2010, showed that “Beethoven” was more successful than “Old Yeller”, so the title for favorite film dog was given to Beethoven.
2. Lassie
Though Lassie was a female character, all of the dog actors that played Lassie were actually male. Both male and female Collies shed in the summer, but males retain a thicker coat, making them more appealing on camera than females.
1. Snoopy
Snoopy was inspired by the Schulz’ family dog, Spike. Schulz had originally planned to name Snoopy “Sniffy”, but changed the name after learning that another comic strip had a dog with the same name.