10 Health Issues Every Bluenose Pitbull Owner Should Know About 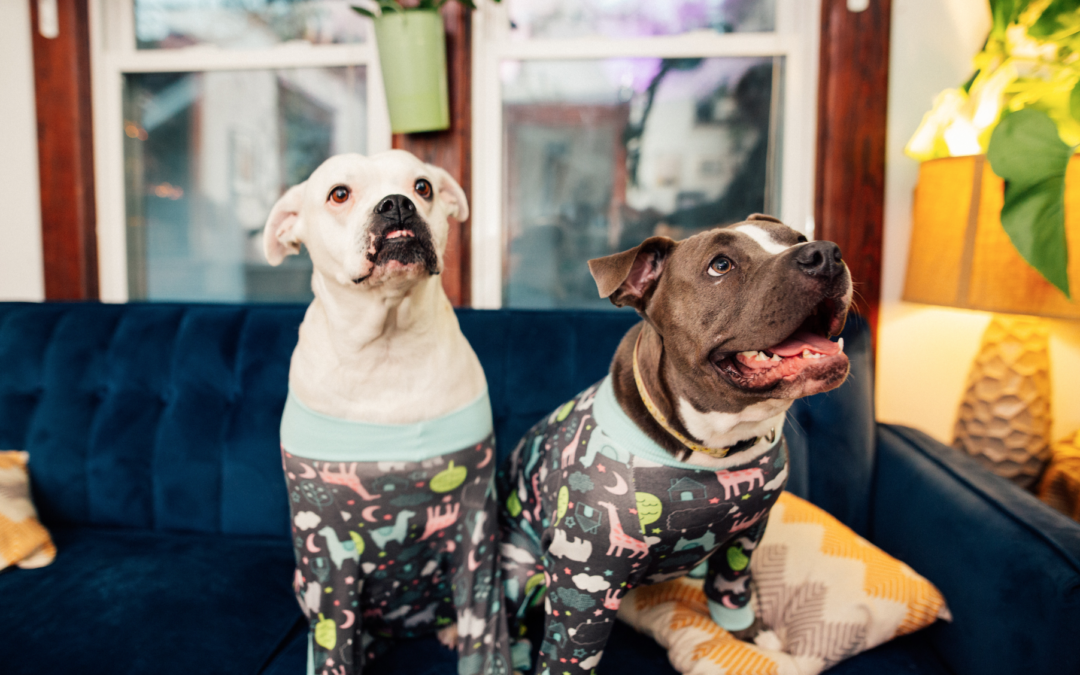 Bluenose Pitbulls are the nicest family dogs you would ever meet. No matter how big and burly bluenose pitbull puppies grow up to, it is their mellow and bashful nature that will always warm your heart.

Exercise is necessary too if you want your bluenose puppy to enjoy the best health. Start with short walks around the neighborhood to set the pace. Invest in plenty of toys that will help the bluenose pitbull puppy build a strong frame and muscle. A tug toy is a good place to start.

When the bluenose pitbull dog grows, increase the intensity of exercises. Try these five high-energy dog workouts with your furry friend wearing a pitbull weighted vest.

As long as you maintain a healthy diet and keep your dog active, you will not have to worry about recurring health issues.

But old age will soon catch up and your bluenose pitbull dog will not be as fast as it used to be. With that said, here are ten health issues that face all Pitbulls, including bluenose pitbull puppies, as they grow older.

Limping and pain on one leg are the early signs of knee damage. It is advisable to slow down the dog’s activity to prevent pressure on the other hind leg. Alternatively, a pitbull leg support machine can help distribute body weight on the hind legs.

While a Pitbull’s shorthair coat is hypoallergenic to some extent, it still succumbs to skin issues. Common skin problems in bluenose pitbull dogs include allergies, dryness, and hotspots. The short fur coat is also vulnerable to sunburns. Excessive scratching can end up causing lacerations or hair loss on the skin.

As descendants of the Staffordshire Terrier, bluenose Pitbulls inherit hip dysplasia from their forefathers. A displaced hip joint in bluenose pity is the onset of pain and arthritic attacks. If detected early, surgery can help correct hip problems in a bluenose pitbull puppy. Other non-invasive hip dysplasia corrections include acupuncture, hydrotherapy, chiropractic therapy, and canine rehab therapy.

Bluenose pitbull allergies result from grass, pollen, ticks, and flies. These allergens cause atopic dermatitis in bluenose Pitbulls. Food allergies are also common in blue pits with the main culprits being wheat and grain. Excessive scratching, biting, licking, and drooling are early signs of allergies in a blue pit dog.

Treat these allergies early to prevent further complications. An oatmeal bath is an excellent way to soothe skin allergies and prevent recurring reactions. Changing your dog’s diet will help eliminate food allergies in its life.

Cataracts in a bluenose pitbull puppy are either inherited or develops over time. Underlying diseases like diabetes, hypocalcemia, and uveitis can speed up the development of cataracts. Fortunately, there are over-the-counter medications that can soothe and slow down the condition. Surgery helps cure cataracts by eliminating the excessive protein buildup around the eyes. Also, watch out for juvenile cataracts in bluenose pitbull puppies. These usually occur around the age of 6.  A corneal ulcer is another common eye infection that causes the blue Pitbull’s eye to redden.

Aortic stenosis is a common heart disease that affects pitbull dogs. It can be hard to diagnose as your bluenose pitbull will seldom show symptoms. But if undetected and treated early, aortic stenosis can cause severe heart complications.

Ichthyosis is a skin condition that affects the fur coat and paw pads of blue pitbull dogs.  The skin’s outer layer and the paw pads will appear puffy and scaly. If untreated, the symptoms become severe as the dog ages. Ichthyosis is an inherited condition that can manifest early or later in the dog’s life.

Gastric dilatation causes severe bloating in a bluenose pitbull. However, the excess gas in the tummy fails to go away and can cause more severe symptoms. Gastric dilatation stems from fermented food or excessive gulping. Rush your blue pitbull to a vet if they appear anxious and their tummy bloated.

Thyroid disease affects bluenose pitbull dogs the same way it does humans. Your blue pit will gain excess weight and develop skin allergies. Also, thyroid disease is a leading factor of aggression in older Pitbulls. A blood test can help diagnose the disease. If lab tests come out positive, your vet will recommend thyroxine dosage to manage the disease.

With a balanced diet and regular exercise, bluenose Pitbull dogs will live a healthy and fulfilled life. Also, do your research before looking for bluenose pitbull puppies for sale. To be safe, avoid bluenose pitbull breeders who do not disclose the pedigree of their litter.